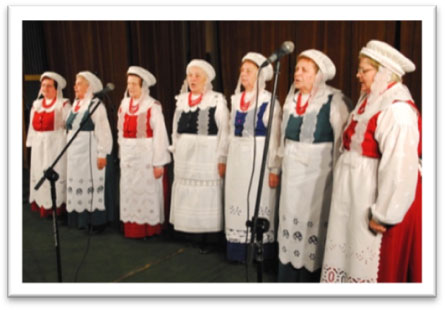 The traditions and customs that have been formed on the present-day District of Jarocin are an important part of its cultural heritage, namely the folk art that plays an essential role in the cultural life of the District. Many regional folk dance and music bands represent the region and are highly regarded not only in Poland, but also on foreign occasions. Moreover, the traditional cloths of our land, called snutki and frywolitki, are European famous. Snutka is a white stitch spun on the canvas. It is possibly the most spectacular folk embroidery in the entire Wielkopolska region. Although it is popular all over Wielkopolska, it has been developed and survived the longest period of time in Golina village, near Jarocin. Nowadays it is still preserved by a small group of experts. Frywolitka is a lace matter made by means of a shuttle. Its also called “a shuttle lace”. It was known already in ancient times; in Wielkopolska it has been known for a number of decades now, however in Poland it has been present for the past 200 years and is still highly regarded and popular not only here, but also abroad. The technique was made popular in Jarocin’s surroundings by Klub Nauczycielski [Teachers’ Club] – it includes a section for artistic lace manufacturing since early 1980s. 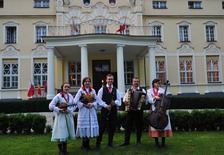 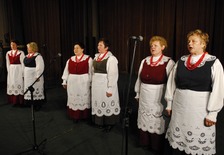 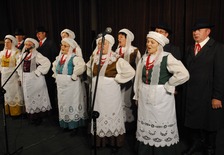 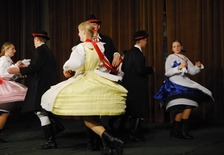 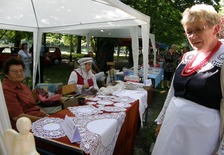 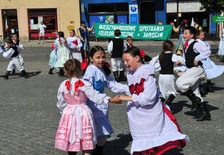 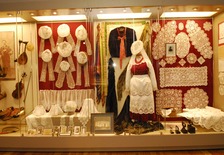 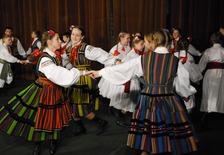 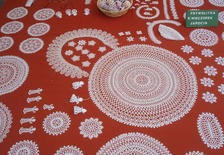